A Pound of Food A Day 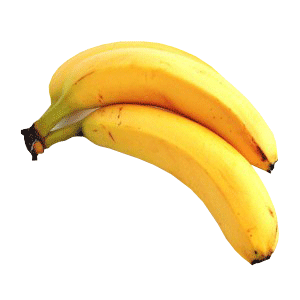 I eat some pretty weird stuff. I’m not talking about those reality TV shows where people eat bugs dipped in Sriracha sauce. I’m talking about cleaning out the refrigerator to make sure food doesn’t go to waste. My mother, who lived through the Depression and World War II, was a genius at that, and I’m grateful that she passed the skills down to me.

For me, lunch might be a pseudo-frittata with some past-prime mushrooms sautéed in olive oil, along with the last dribs of soba noodles from an earlier dinner. If there’s a bit of goat cheese spread left from a party, I toss it in. Fresh herbs from the garden make it seem so worthwhile! Or maybe I’ll top some leftover linguini with the last serving of baked beans. Dinners can be what I call “clean out the crisper chili or soup or curry or stir-fry” — all standbys at our house. Cook something long enough with tomatoes and/or spices and it’s generally fantastic!

Since starting work for Society of St. Andrew, the imperative not to waste food has become even greater in my life. If our garden is producing lettuce, we eat salad twice a day!

That’s why I found this article in the Washington Post incredibly depressing. According to a recent study by researchers at the University of Vermont, University of New Hampshire, and the U.S. Department of Agriculture, the average person wastes a pound of food each day, or 25% of all food produced for consumption in the U.S. Because the study focused only on Americans’ eating habits at home and dining out, it did not take into account how much is wasted at the agricultural, processing, and distribution levels. That means the amount of food wasted in America could be even greater than previously thought.

The most commonly wasted foods were also the healthiest – fruits and vegetables. Researchers found that we throw out 39% of the produce we purchase. Meats and dairy follow. Often food is thrown out because people don’t know it’s still edible. A bruised or overripe banana can go in pancakes, breads, or a smoothie. Most dairy is good long past its “sell by” date.

What are the environmental costs to produce food that goes to waste? 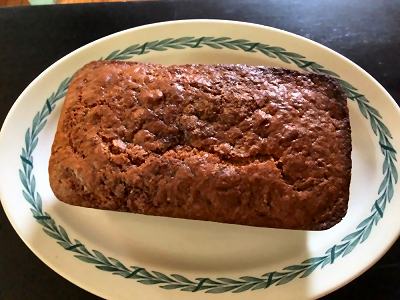 And that isn’t taking in to account the greenhouse gases emitted when food breaks down in landfills.

People often feel helpless in the face of those numbers. I have a dear friend who buys her bananas at Costco. When they start to get too ripe, she brings a fragrant bag of them to my house. She hates to bake but she also hates to waste food. I usually use them to bake banana bread and then I bring her a loaf. It’s a great trade-off!

Give it a try and see what weird and wonderful meals you create!