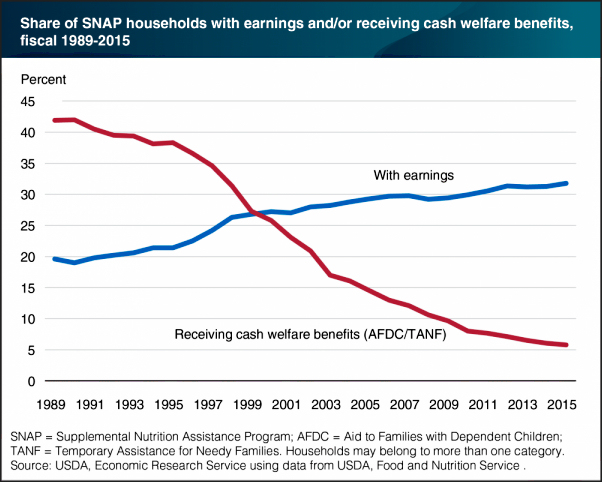 “I don’t think there’s a lane here!” Elise said as she steered the rented van from I-77 onto I-85, leaving Charlotte for Durham, NC, for a couple days of meetings. I assured her that the two lanes extended all the way until we were completely on I-85. “But that truck is coming over!” Elise said. Sure enough, we were well on the way to being squished between a concrete barrier on our left and an 18-wheeler on our right. I could have touched the truck; it was that close and getting closer. Elise braked and when we felt the impact, I was certain the truck had sideswiped us. Instead, the car behind us had rear-ended the van.

The three vehicles pulled to the shoulder; the truck driver climbed from the rig and immediately began berating Elise for “trying to get around him.” We couldn’t convince him that because there were two lanes, we weren’t doing anything more than trying to stay safely in our own lane, expecting that he would as well.

I kept thinking, “He’s blaming the victim!” and felt frustrated that he wouldn’t listen or try to understand what we said.

An hour later, we were back on the road, still shaken. I started thinking how often in our society we blame the victim. I think it makes us feel better, more invulnerable to the breezes of fate, if we can find a reason for someone else’s troubles.

The other day, I heard someone say that if the working poor simply managed their money better, they wouldn’t always need government handouts. Check out this graphic from Massachusetts Institute of Technology. In North Carolina, a single mom or dad, working full time with one child, would need to make $23.80 an hour to afford food, housing, medical care, etc. That’s about $49,500 per year. Someone working in food preparation can expect to earn a bit less than $20,000 a year. Healthcare support costs (for those folks who take care of our parents and grandparents in nursing homes, for instance) average $24,800 a year.

The U.S. Department of Agriculture says that SNAP benefits are increasingly going to the working poor. In 1989, 19.6% of folks receiving food stamps were employed. In 2015, that number increased to 31.8%.

Others make the argument that if fast-food wages aren’t high enough, folks should simply find better jobs, as if all they need to do is snap their fingers to find a living wage. Often they need more or different education, and those opportunities are hard to come by, while doing shift work and caring for children or aging parents.

Obviously, people are working. They just can’t live on what they earn. Instead of trying to solve what is becoming a worsening crisis of inequity, stagnant wages, and rising medical and housing costs, current budget proposals focus on dismantling the social safety net.

Why do we blame the victim? Because we think we can never be that person, struggling to put nutritious food on the table for our family or pay the rent on a safe place to live. If we thought that might be us someday, we’d respond differently right now, wouldn’t we?

Lent begins this week and it would do all of us good to remember to “Do to others as you would have them do to you.” What if it’s you next year who needs that helping hand, that moment of understanding and kindness? How would you want our society to respond to you?