No Substitute for Food

Because I love to cook and bake, living the last several weeks under stay-at-home orders hasn’t been as bad as it could have been. It’s given me the opportunity to work my way through some of the cookbooks I buy and never have the time to explore. Plus, I feel like I’m a pretty creative cook in the best of times. While baking typically demands at least a modicum of “following the rules,” often cooking (the kind that just gets three meals a day on the table for the two of us who are working from home) allows me to substitute, delete, and add ingredients. 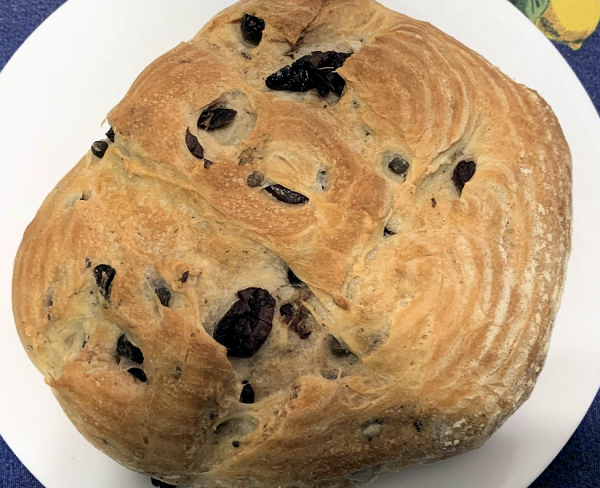 For those of us with loaded pantries and full crispers, cooking can feel like a treasure hunt, finding the coolest or most daring potential substitution. But I’m always aware that for a large – and growing – swath of our neighbors, going to the pantry doesn’t fill them with a sense of adventure. Too often, it’s a sense of doom.

According to a survey by The Hamilton Project/Brookings, “ … 17.4 percent of mothers with children ages 12 and under reported that since the pandemic started, ‘the children in my household were not eating enough because we just couldn’t afford enough food.’ Of those mothers, 3.4 percent reported that it was often the case that their children were not eating enough due to a lack of resources since the coronavirus pandemic began.” This represents a 460% increase (yes, you read that correctly) since the same questions were asked in 2018.

And the bad news keeps coming. The Associated Press wrote over the weekend: “Big fluctuations in food prices began in March, when the coronavirus pandemic began to sink in for U.S. consumers. The Labor Department reports that the 2.6% jump in April food prices was the largest monthly increase in 46 years. Prices for meats, poultry, fish and eggs increased the most, rising 4.3%. Although the 2.9% jump in cereals and baked products wasn’t as steep, it as still the largest increase the agency has recorded. Dairy and related produces, and fruits and vegetables increased by 1.5% in April.” 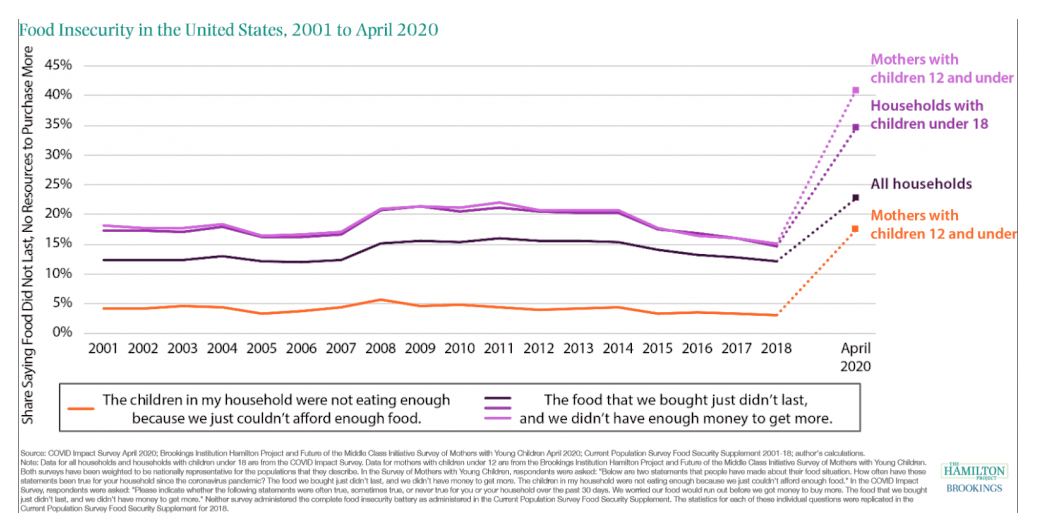 Not only are people (and particularly parents) finding it difficult to purchase enough good food to feed their families, that food is becoming increasingly more expensive. Some of that is due to increased demand. Some is due to supply chains hindered by the virus (when enough workers in cramped meatpacking plants become ill, for instance, the plants have to close).

All of this is happening while we struggle with the highest unemployment rate since the Great Depression. Unemployment has settled on those least able to afford a few months with limited pay: hospitality service workers, salon workers, retail employees. A majority of these are women. None of them make enough to save for a rainy day.

As fun as it might be for me to look for creative substitutes, there is no substitute for food. As the pandemic and our economic woes drag on, let’s not forget those for whom not having the right ingredient isn’t a matter of just picking another one. It means watching your child go to bed hungry because there simply is nothing else to eat. For too many right now, the cupboard is bare, and with rising food prices, even SNAP won’t stretch far enough to fill their stomachs.