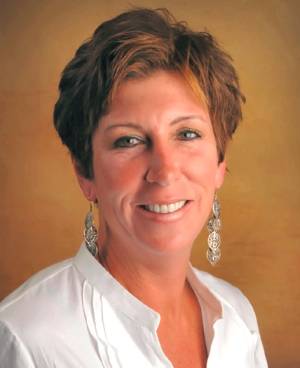 I don’t often write about our staff because we stay focused on those we serve and all the people who make this ministry possible. But I’ll make an exception and tell you about someone who is just pretty special.

Since 2009, Jackie Usey was our Gleaning Program Coordinator in Mississippi. In March of last year, Jackie was diagnosed with a particularly bad form of leukemia. On December 27th, Jackie finished that battle and went on to a far better place. 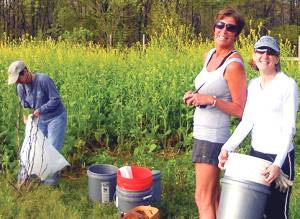 Jackie in the field in Mississippi

Mississippi is a wonderful state, but the need there is so great that it usually ranks worst in the percentage of its population living in poverty. Like most people who come to SoSA, Jackie had never done work like this before. But when she interviewed for the position, I knew she was the right person for the job. She was “called” to do it, even if she didn’t fully recognize it as a calling.

Her wonderful, compassionate heart, combined with her energy and joy in life, ensured she would succeed. Those qualities also made her a favorite of everyone she met, and in this ministry, you meet a lot of unique people. Jackie was just plain fun to be around, as anyone who knew her could say. That was certainly the case among the rest of the staff at SoSA – Jackie made every staff gathering fun.

Jackie at the annual staff meeting in Big Island, Virginia in 2014

Many thousands of people have been fed because of the heart, spirit, hands, and feet of Jackie Usey. And it is important to remember that Jackie, and all the staff of SoSA, are able to accomplish what we do only because of the caring and support of all our partners in this amazing ministry. Your support is a precious resource to some very dedicated people in our common fight against hunger.

*  Mike Waldmann is Executive Director of Society of St. Andrew